As a “phenomenon“ (Süddeutsche Zeitung), as an “outstanding talent“ (Forum Freising) and as “replete with elegant perfection“ (Münchner Merkur), the multi percussionist Christian Felix Benning (*1995) and his recent performances had been commended in many ways. The career of the versatile solo and ensemble artist still is in its early stages though.

When he was three years old he received his first lessons on the drums, at the age of eight on the piano.
In 2005 he joined the “Bayerische Philharmonie” as principal timpanist, passing the children’s and the youth orchestra, and additionally making his prime experiences as percussion soloist with symphony orchestra.

At the age of 13, Christian Benning was enrolled as the youngest pre-college student for percussion at the “University of Music and Performing Arts in Munich”, where he had been studying with Prof. Adel Shalaby for ten semesters until his high school diploma in 2014. Additional drumset lessons at the modern drum school “Drums” since 2003, as well as international academies and masterclasses with Martin Grubinger, Evelyn Glennie, Jost Nickel, Lang Lang, Leon Fleisher, Sir Andras Schiff a.o. complement his education.

Beneath multiple successes in various music competitions, e.g. the only federal first prize with the highest score at “Jugend Musiziert” 2010 and 2013 or his third prize at the “International Marimba Festiva Competition 2010” in Nuremberg, lots of solo performances and concerts took place at prestigious venues, as in the German parliament and at the Allianz-Forum for Yoko Ono in Berlin, at the Philharmonic Hall of Munich, at the castle of Stuttgart, at the soccer stadium BayArena in Leverkusen, at the Justizpalast in Vienna, at the festival “Les Musicales d’Orient” in France, at the Cultural Center of Port Louis in Mauritius, or at the Abbey in San Diego (CA) and at Griswold Hall in Baltimore (MD) in the USA. He moreover worked under the conduct of maestro Kent Nagano at the “Audi Summer Concerts 2015” and performed on numerous international stages (Luxembourg, Switzerland, Czech Republic, Poland, Republic of Korea, Egypt, Oman a.o.) with renowned groups and orchestras like “Hugo Strasser Bigband”, “Augsburg Philharmonic”, “Carl Orff Festival Orchestra”, “Ludwigsburg Festival Orchestra”, “Munich Chamber Orchestra”, or “Opera Mauritius”. In 2014, Simone Rubino, Richard Putz, Sergey Mikhaylenko, and him founded the “Esegesi Percussion Quartet”. Since then they have been invited for concerts at well-known festivals like “Rheingau Musikfestival”, “Schleswig-Holstein Musikfestival” or “La Folle Journée”) and in 2016 they produced their debut CD.

Christian Benning globally performs as a soloist, even in orders of “Südwestdeutscher Rundfunk” (Karlsruhe, 2017) and of “Bayerischer Rundfunk” (Munich, 2018), each with an internet live stream and a radio broadcast, as well as with symphony orchestras at the Hercules Hall in Munich or at the Laeiszhalle in Hamburg. His own percussion concerts are proceeded as recitals, but also with his own ensemble “Christian Benning Percussion Group” (founded as “Percussion No. 1” in 2014) in trio, quartet or quintet formation. Recently they played at the festival of the Bavarian State Opera or at Fronhof in Augsburg where “their musical precision was only topped by their joy on stage” (Augsburger Allgemeine).

In addition to his debut concerts at “Glocke” in Bremen and at “Elbphilharmonie” in Hamburg in 2020, he will soon play his first solo performances in China as well as at “Carnegie Hall” in New York City (USA). Meanwhile, Benning also engages in composing and producing, while he will be on stage by himself as one of the performers at the premiers of the both of his youngest works in Germany and in Texas (USA). Beyond his classic musical work, since 2017 he has also been collaborating with Dirk Nowitzki’s mentor Holger Geschwindner in a long-termed interdisciplinary project by a combination of percussion and basketball. In the near future, he is going to write a music and sport scientific dissertation about it.

In 2013 he was admitted by “Deutsche Stiftung Musikleben”, since 2014 he has been a scholarship holder of the German Scholarship Foundation. 2015 and 2017 Benning has been elected twice as the youth counselor of Europe’s Percussion Society “Percussion Creativ” In 2014 he received the “Tassilo Culture Prize” by the Süddeutsche Zeitung and in 2016 he was awarded the “Arts and Culture Prize” by the city of Pasing. Since 2019 he is an official artist of “Studio49 Royal Percussion” and of “Meinl Cymbals & Percussion” and for his concerts, he is appareled by “vanLaack”.

Benning had been studying at the “University of Music and Performing Arts in Munich” with his mentor
Prof. Dr. Peter Sadlo (†2016). Afterwards he has been continuing his studies with Prof. Arnold Ried- hammer and Prof. Alexej Gerassimiez, absolving his Bachelor's degree with top grades in 2019.
In 2017, he absolved a semester abroad studying with Prof. Robert van Sice at the Peabody Institute of the Johns Hopkins University in Baltimore (MD) and at the Yale School of Music in New Haven (CT/USA), enabled by a full scholarship of the German Scholarship Foundation and the “Orlandus Lassus Foundation”. 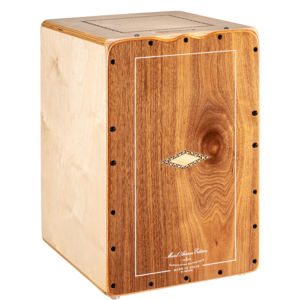 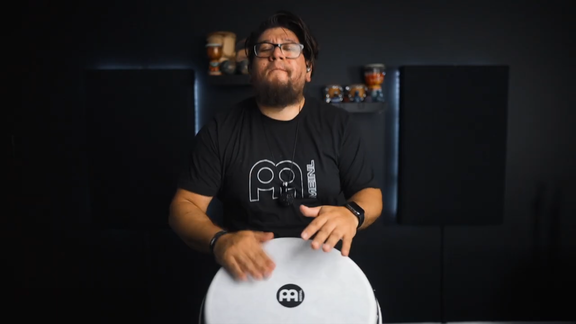 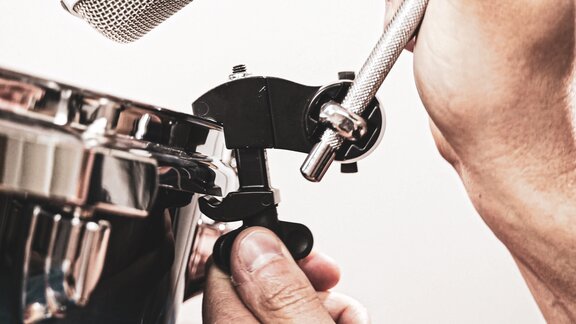 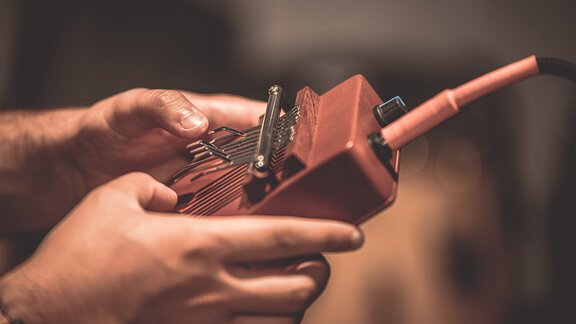