From Santurce, Puerto Rico, William "Kachiro" Thompson is one of the most in demand percussionists today. His father William “Danny” Thompson, who played with Bobby Valentin’s Orchestra during Kachiro’s childhood, will always be his role model. As early as 8 years old, his father put him on stage to play with the band and from that day on Kachiro has focused on what has fulfilled one of the passions of his life: playing congas. He started his music lessons at Escuela Libre de Musica of Hato Rey. The talent that runs through his veins has been polished through practice that takes place almost on a daily basis thus, obtaining a unique style and sound that identifies him in his recordings and presentations.

Even though salsa is the type of music he has worked the most, Kachiro has been invited to play other rhythms showing his versatility and musicality.

In the jazz genre Kachiro has played with Luis Marín, Julito Alvarado, Robert Vilera,  Ariacne Trujillo, Humberto Ramírez and plays every other week with his own group: Kachiro Thompson's Jazz Trio. He has been part of vaious jazz festivals in Puerto Rico and abroad including Martinique, Panama and various in United States including the Playboy Jazz Festival in Los Angeles, California. Kachiro has played Puerto Rican native rhythms such as Plena and Bomba with various groups such as Plena Libre. Throughout his career Kachiro has been part of various events of international significance such as “El Día Nacional de La Salsa” of PR for several years, he toured with Sergio George's "Salsa Giants", the Billboard Music Awards 2008 and 2010 edition, the posthumous tribute for Cheo Feliciano done by Gilberto Santa Rosa and Victor Manuelle "Dos Soneros Cantan A Cheo Feliciano", and in 2011 he played with Luis Enrique for President Barack Obama at The White House during the National Hispanic Heritage Gala. In January 2017 he featured, along with Jimmie Morales and Eddie Montalvo in the concert "The Conga Masters" that held tribute to Mongo Santamaria, Chano Pozo and Ray Barreto. Kachiro has also recorded several Video/DVD's such as Tribute to Marvin Santiago with “Puerto Rican Masters”, “Bobby Valentín va a La Cárcel 35th Anniversary”, "50th Anniversary" of Richie Ray and Bobby Cruz, the last Tribute to Celia Cruz while still alive “Azucar”, Descarga Boricua, 30th Anniversary of Roy Brown, etc.. He also recorded in the original sound track of movies such as: Under Suspicion, Dance with me, Dirty Dancing Havana Nights, Runner Runner and special documentary Nuyorican Basquet. In recognition of this prolific and successful musical career of over 30 years,  in January 2017 Meinl Percussion launched a signature series conga set with his name: 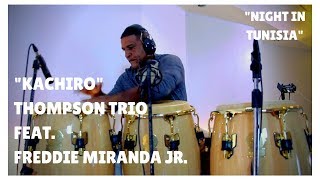 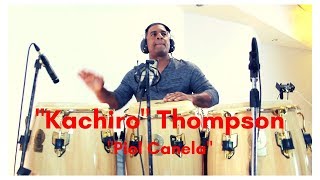 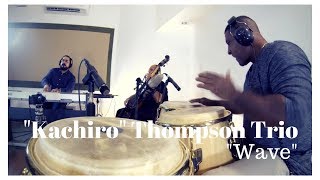 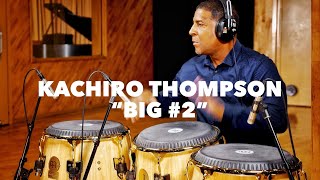 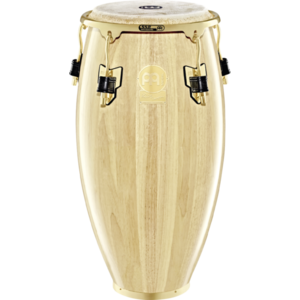 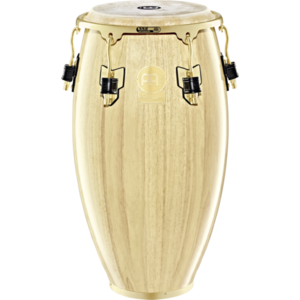 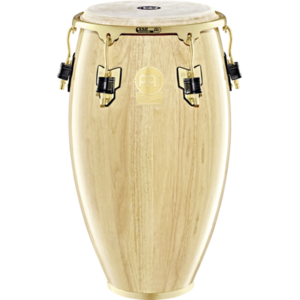 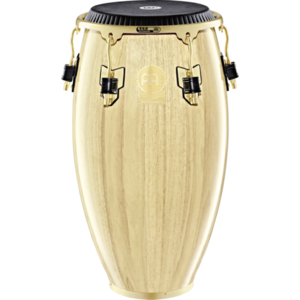 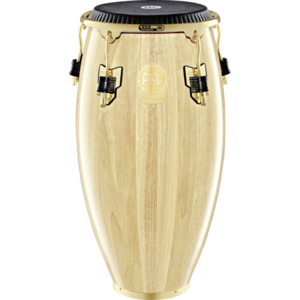 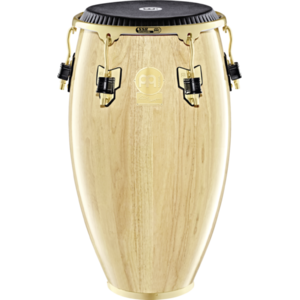